Dear Friends of the Alohana Institute,

here the link to our current offers (Discovery – Travel):

Here we have more

valuable information about the beautiful island put together.

For example, to the typical Sardinian food … to Sardinia as one of the five “Blue Zones”, the world’s healthiest zones. They get exciting insights into the culture as well as the life of the Sardinians

and let yourself be inspired by the fascinating landscape.

The sources for all information shown here, please refer to the links.

We hope you enjoy reading and wondering.

What are “Blue Zones”?

There are a total of five “Blue Zones” worldwide. These are the five healthiest zones on this planet, where people live healthy and happy to an extraordinary age.

Of all the “Blue Zones”, Sardinia is the only one where men are just as old as women. That’s why there are the most over one hundred year old men in the world.

An overview and more information about each “Blue Zone” can be found here: https://bluezones.com/live-longer-better/original-blue-zones/

Little excursion to the history of the “Blue Zones”:

In 2004, Dan Buettner, National Geographic, and a team of scientists sought an answer to the following question: Why do people in some parts of the world become so much older and why do they stay healthier into old age compared to all of them? other places?

Most of these five Blue Zones live on centenarians. These zones were examined more closely. It was found that there are several reasons for the many healthy old people. These include the climate, the diet, the attitude towards life and the sense of community of the people living there.

More information about the history of the “Blue Zones” can be found here:

In November 2005, the first Blue Zones article in National Geographic magazine was published by Dan Buettner, author of several books and essays on the Blue Zones.

You can also read the entire article under the title “The secrets of long live” here:

Wonderful shots of Sardinia from the air! 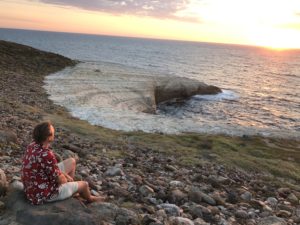 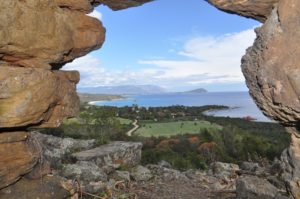 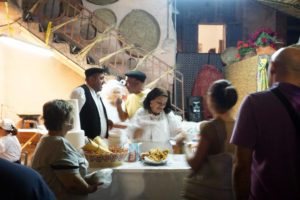 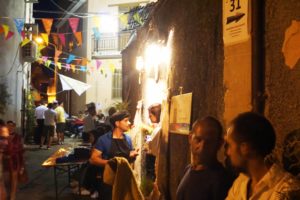 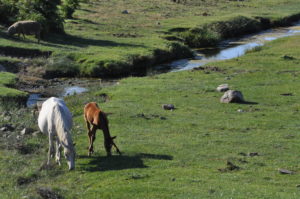 The culinary cuisine of Sardinia:

All 5 “Blue Zones” have a few common rules in their food culture.

These help to reach a high and healthy age.

More information about the general food culture of the people in the “Blue Zones” can be found here:

Here are some recipes from the “Blue Zones” .

Traditional Sardinian cuisine is based on a simple shepherd’s diet. This consists mostly of home-grown and home-made and fresh food from the region. The most typical foods of the Sardinians are:

Goat, sheep’s milk and their products

This website uses cookies to improve your experience while you navigate through the website. Out of these cookies, the cookies that are categorized as necessary are stored on your browser as they are essential for the working of basic functionalities of the website. We also use third-party cookies that help us analyze and understand how you use this website. These cookies will be stored in your browser only with your consent. You also have the option to opt-out of these cookies. But opting out of some of these cookies may have an effect on your browsing experience.
Necessary Always Enabled
Necessary cookies are absolutely essential for the website to function properly. This category only includes cookies that ensures basic functionalities and security features of the website. These cookies do not store any personal information.
Non-necessary
Any cookies that may not be particularly necessary for the website to function and is used specifically to collect user personal data via analytics, ads, other embedded contents are termed as non-necessary cookies. It is mandatory to procure user consent prior to running these cookies on your website.
SAVE & ACCEPT